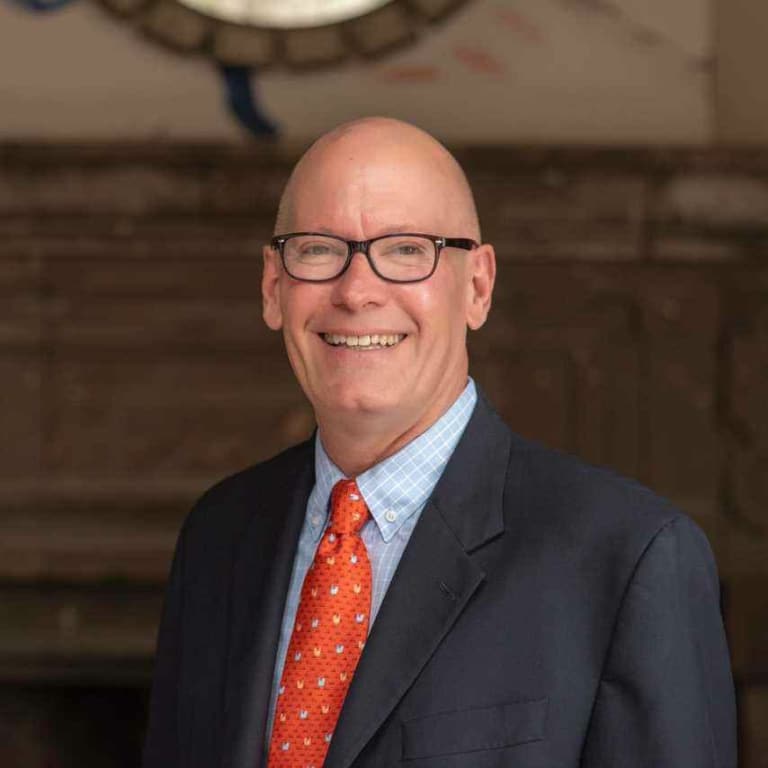 Brad Guse has been active in real estate his entire life. He is originally from Texas and graduated from the University of Denver with a degree in Business Finance and Real Estate. He lived in Denver, Dallas, and San Francisco, working in real estate combined with his own interior design business, where he did many stagings to prepare a property for a sale. Brad’s love for Mexico started in his childhood with many trips to San Miguel de Allende. In 2003 he decided to make a major life change and moved to San Miguel de Allende where he has continued his real estate career. In 2006 Brad was offered an important job and moved to Puerto Vallarta where he worked for the Four Seasons Hotel at Punta Mita selling the hotel’s private villas. After three years there he returned to what he calls his home town, San Miguel de Allende. Brad knows the market very well and pays great attention and meticulous detail to his client’s needs and desires. 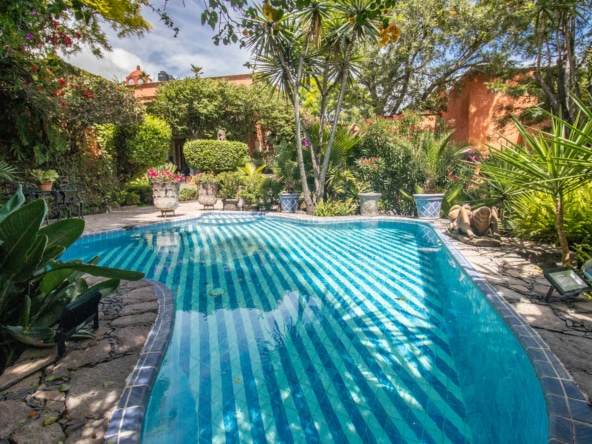 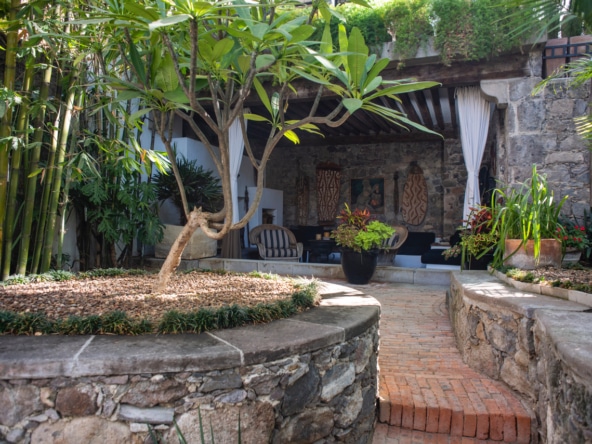 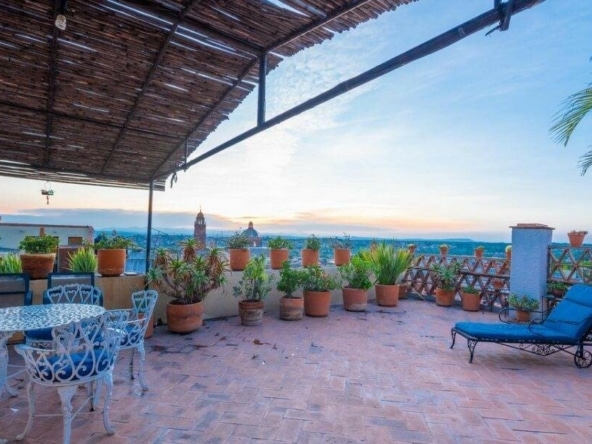 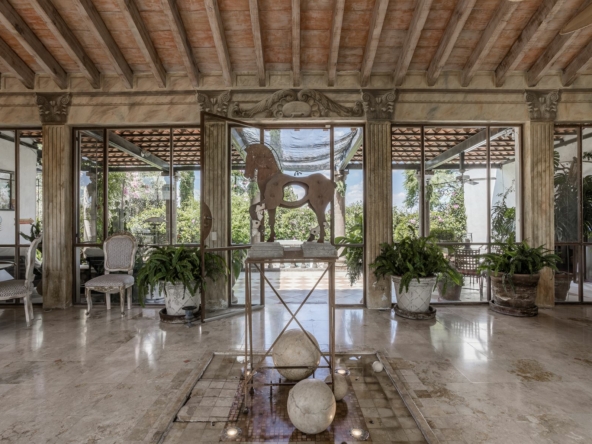 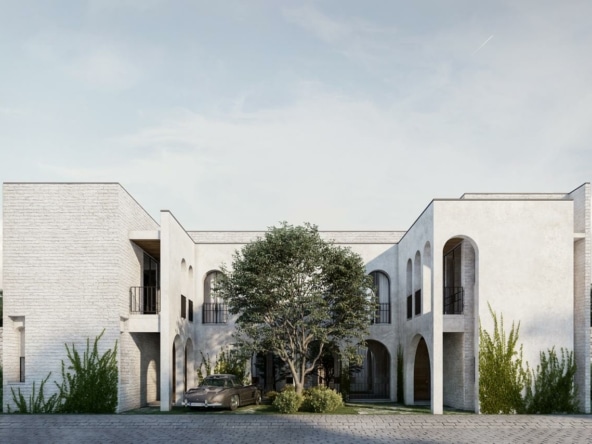 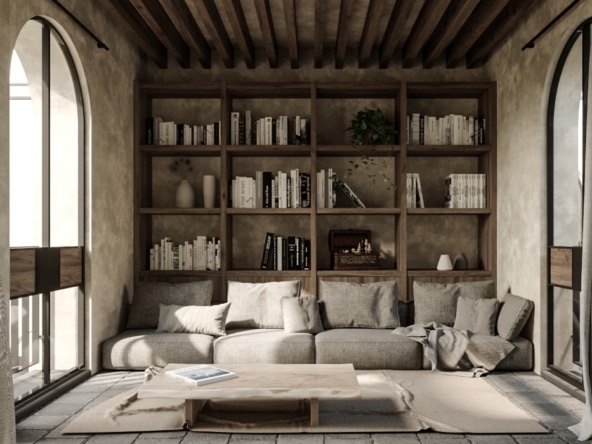 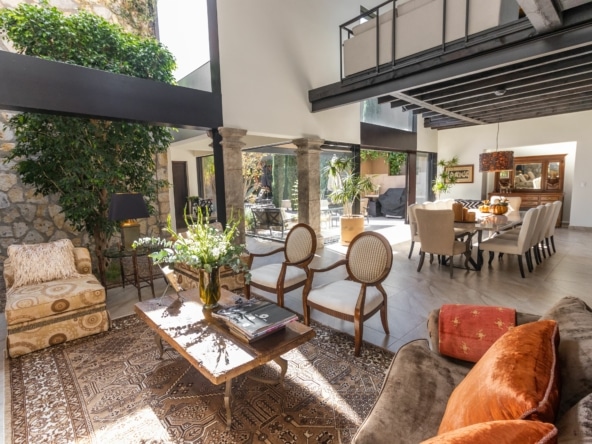 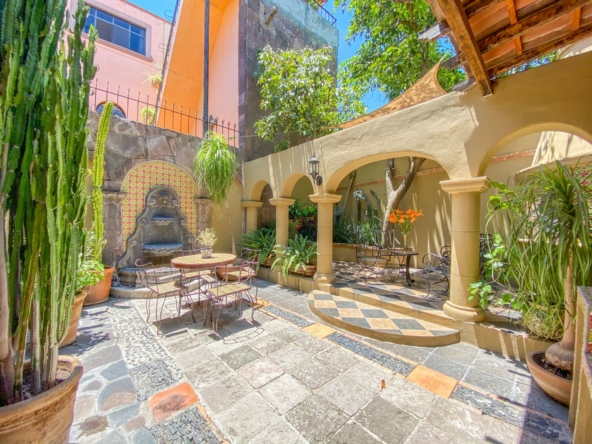 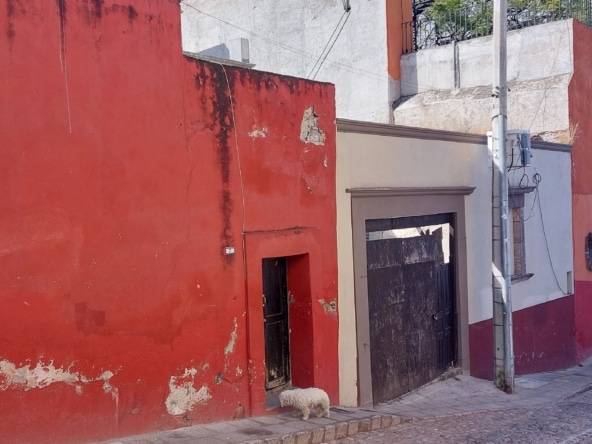 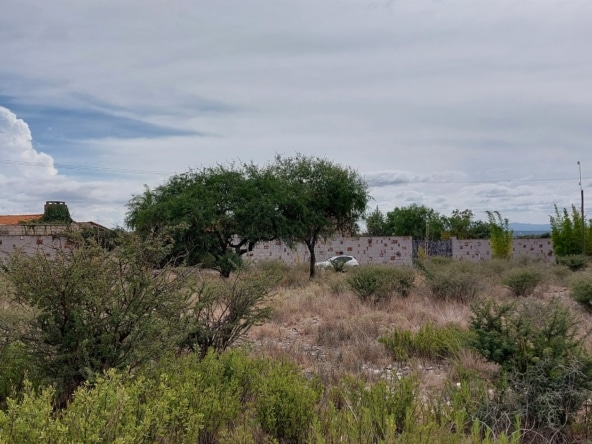 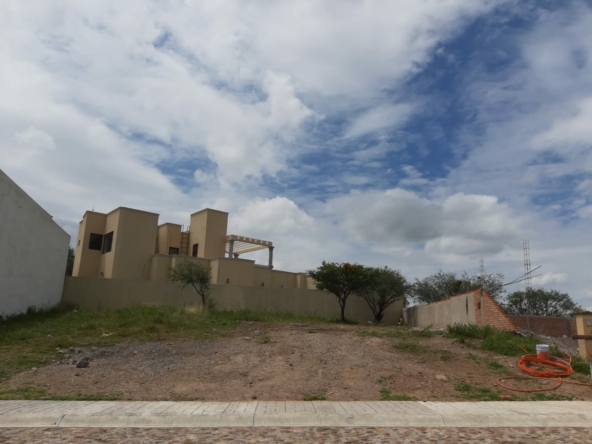